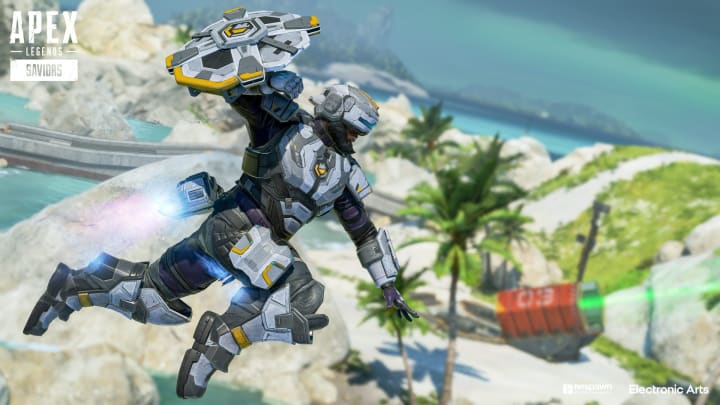 Despite the rework, players were not happy with Respawn Entertainment’s decisions to revamp Ranked mode. Ranked Reloaded, the name given to the series of improvements, seemed to fall flat with players who heavily criticized much of the changes — primarily, matchmaking. Now, developers have once again decided to take a crack at fixing Ranked and getting it to a place where players can enjoy it.