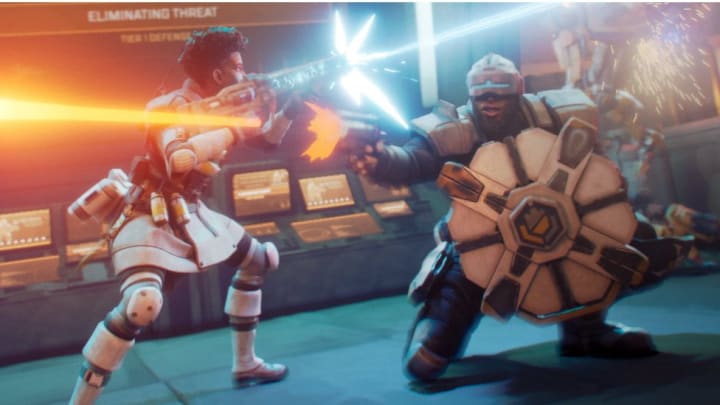 The “hit-reg” bug — called as such due to its effect on user hit registry against enemy players — has returned to Apex Legends. Obviously, in a situation where hitting opponents in a firefight is, quite literally, the cornerstone of gameplay, this bug is nothing short of disastrous. It’s no surprise that players are exceedingly frustrated by the hit-reg’s return as several have discovered their bullets going right through the enemy and vanishing on the other side.