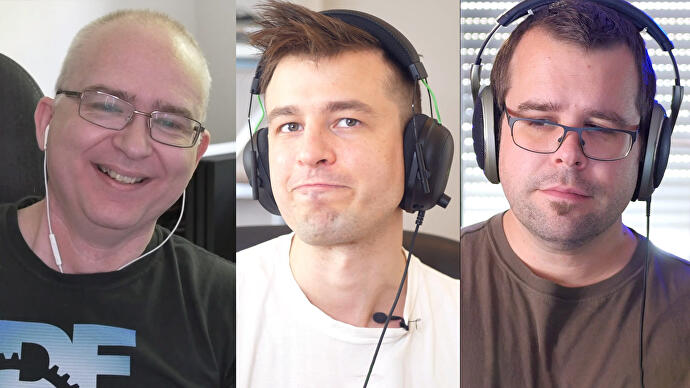 So we had a barrage of new game announcements and gameplay reveals but in the absence of E3, was it actually Summer Game Fest or something else? Perhaps it was actually E3’s Force ghost, brought into being by the sheer force of will of the games industry? Whichever you slice it, it’s now over and in this week’s DF Direct Weekly, the team sits down to talk about the last reveal – Final Fantasy 7 Rebirth – while raking over the coals of the prior weeks’ festivities. Was there actually a ‘game of the show’ as such? Did Starfield, Modern Warfare 2 and Forza Motorsport make the kind of impact we were hoping for?