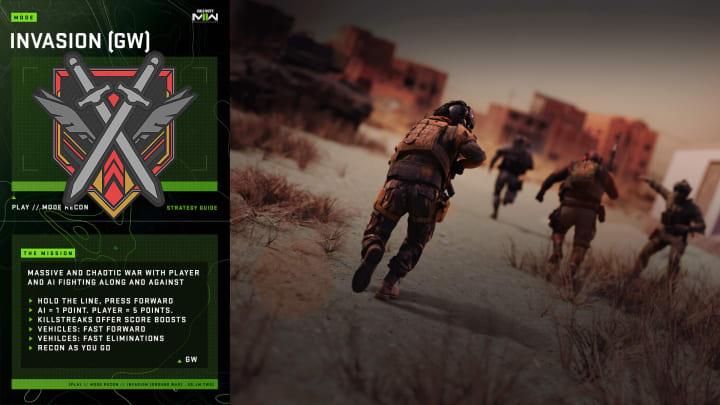 While we’re still in open beta territory for Modern Warfare 2, there’s plenty of content for players to get acquainted with ahead of the game’s full release. Thus far, those who’ve managed to play the beta have been invited to test out the Core Maps, which are custom-made and built exclusively for 6-v-6 game modes. That is set to change with the addition of the Battle Maps for Ground War modes.

When is Rebirth Island Coming Back?
Will Modern Warfare II DMZ Have a Beta?