Modern Warfare 2’s DMZ Mode Could Release as Free-to-Play in 2023, According to New Report

Modern Warfare 2’s DMZ Mode Could Release as Free-to-Play in 2023, According to New Report 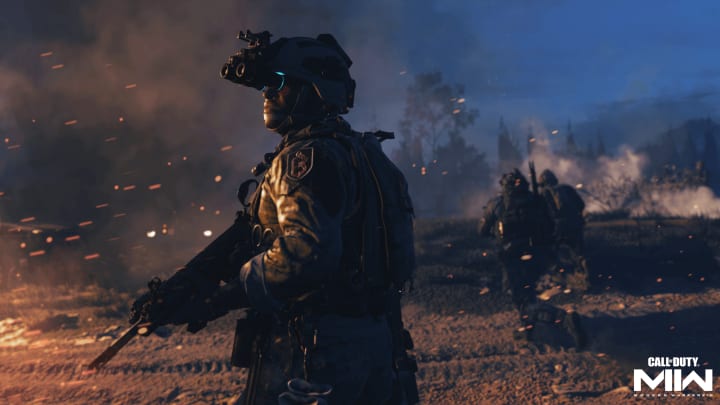 The upcoming ‘DMZ’ mode for Call of Duty: Modern Warfare 2 has not been officially confirmed by Activision, but numerous rumors have been circulating for some time around its development. The mode is said to be heavily inspired by Escape From Tarkov — a hardcore, survival multiplayer game with a harsh perma-death feature. Activision previously announced that a third mode, alongside MW2 and Warzone, was in development and that it would be different to any Call of Duty title so far.

Where to Find Golden Keycards and Unlock Bunkers in Warzone Season 4
Is Warzone Rebirth Island Coming Back?