The Legend of Zelda Game & Watch is under £30 at Currys

The Legend of Zelda Game & Watch is under £30 at Currys 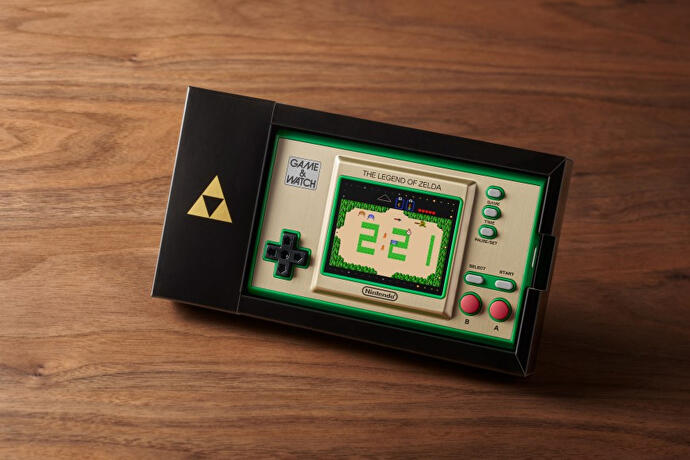 Long-time gamers likely remember the Game & Watch systems from Nintendo back in the 80’s and early 90’s. They were awesome little portable pieces of tech at the time, and on them you could play a classic Nintendo game and use it as a clock when you weren’t gaming on it. 40 years later, there was a limited run of Game and Watch: Super Mario Bros. released by Nintendo which contained the full NES versions of Super Mario Bros.