A Genshin Impact Anime is on the way 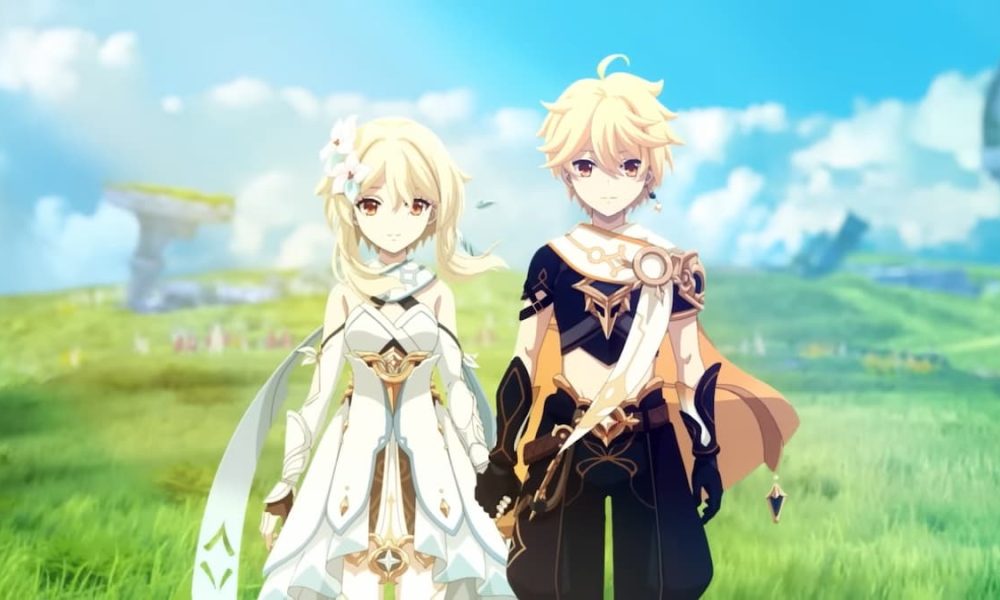 With the upcoming second anniversary of Genshin Impact, fans can’t help but be excited. During the version 3.1 stream, there were many exciting announcements. While most had to do with in-game content or rewards, HoYoverse announced some special projects. The biggest being that a Genshin anime is in the works.

RLCS 2022-2023 has been announced
Faith_bian plans to retire after TI11, drops explanation on TI10 finals