ana to stand in for RNG at the PGL Arlington Major 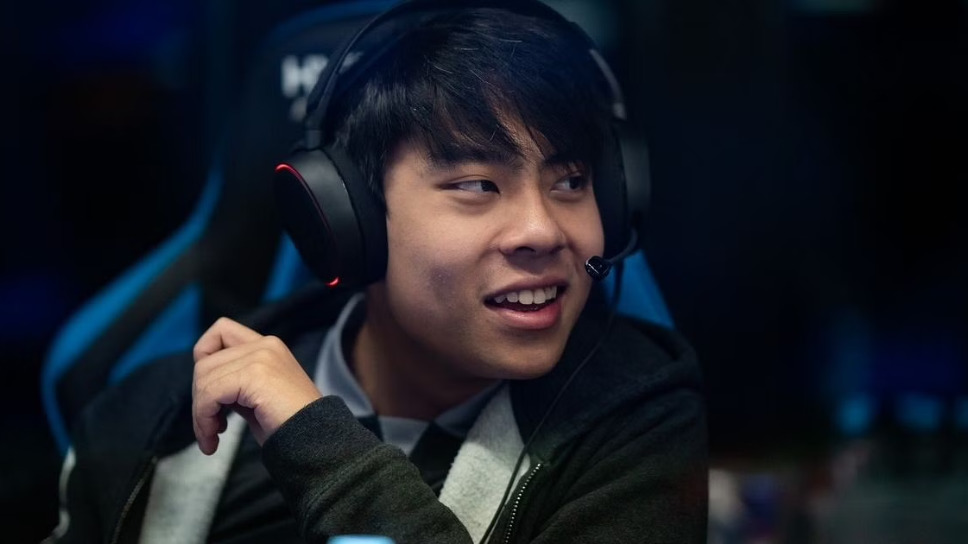 In the midst of the Dota 2 Major VISA chaos that is ensnaring multiple teams, the Dota 2 community is caught with another surprise. The retired two-time TI champion, Anathan “ana” Pham will be standing in for Royal Never Give Up (RNG) at the PGL Arlington Major, making it his first Major appearance since 2019. He will be filling in carry player, Daniel “Ghost” Chan Kok Hong’s position as he couldn’t get his VISA approved.

Gen.G’s jcStani benched, is now a restricted free agent
The Valkyrie Obsession: 96% pick-rate in ALGS Champs. Is she the perfect legend or “unhealthy for the scene”?