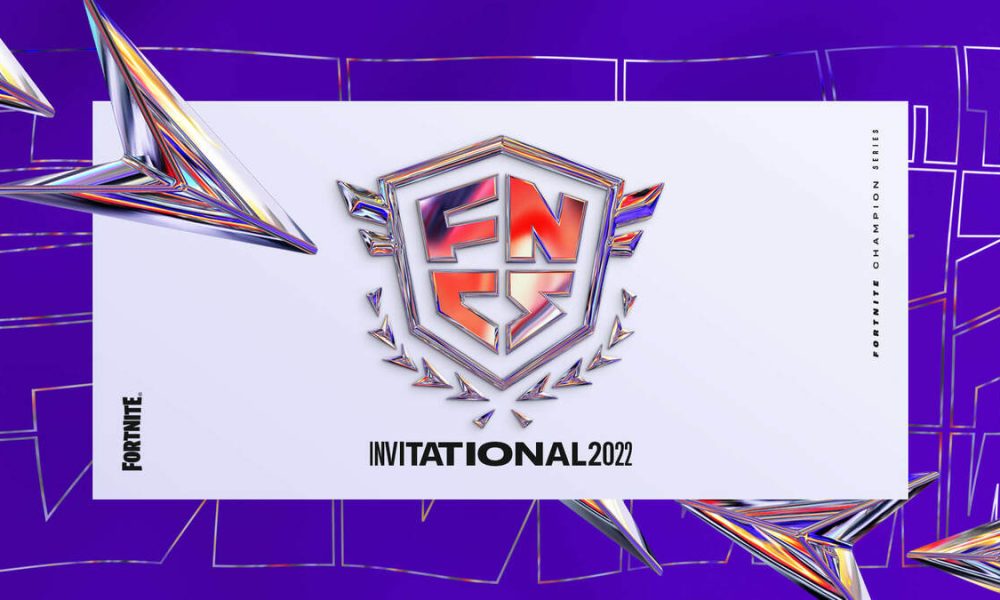 Fortnite Chapter 3 Season 4 is rapidly approaching after a summer in the post-collision “Vibin” era. As a result, Epic Games’ preparation for what lies ahead is in full motion. While casual fans eagerly await Chapter 3 Season 4, competitive players and followers are equally curious to see what’s next for Fortnite. Four months ago, Epic announced the game would return to an official LAN setting during the fall season. It’s now become clear that there will be no online FNCS in Season 4.