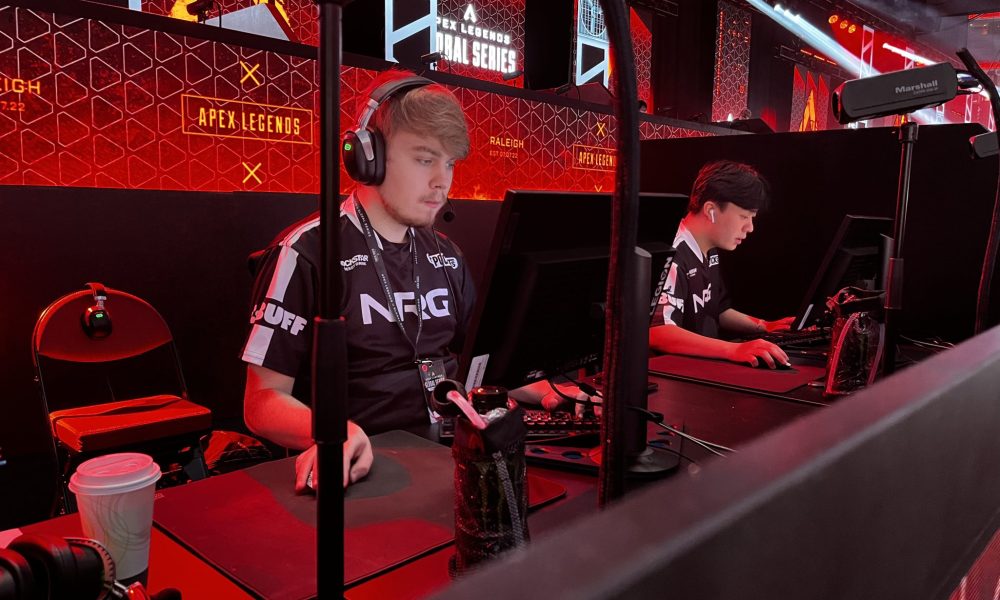 NRG Apex supposedly made their debut with their new roster last night. However, they did this in secret. To viewers at the time, it seemed like Team Badboys were simply putting in a strong performance. Since the tournament has concluded, it has emerged that Team Badboys was actually NRG, featuring their new and unannounced third.