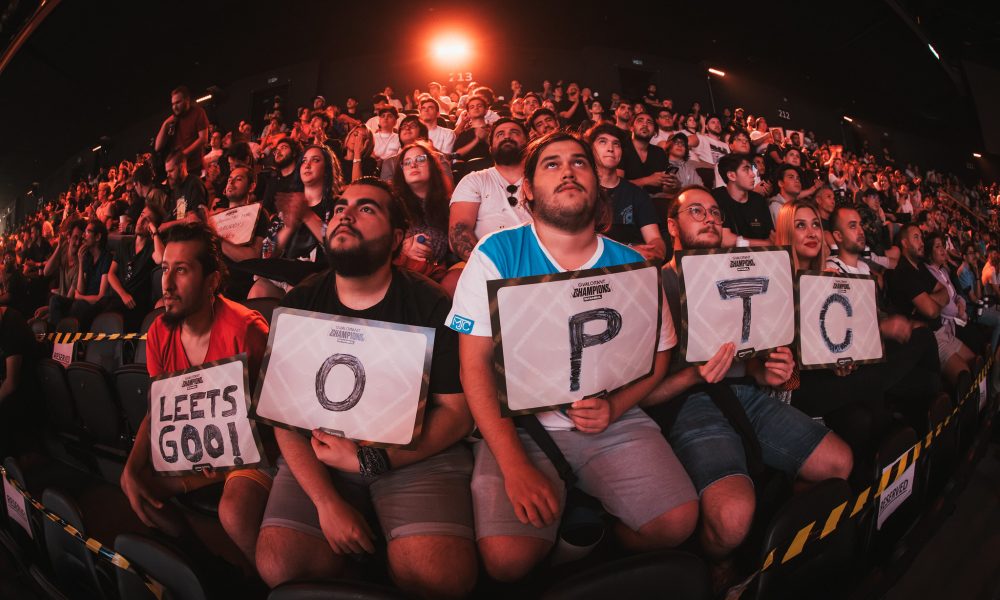 Last week Riot Games announced details of the Valorant Champions Tour 2023. The new esports format will see teams from all over the world competing in the premier Valorant tournament. Riot has announced a restructuring of the regions, new tournaments and a structure that is sure to bring a promising future to the FPS title.