Riot unveil Nilah as the next League of Legends Champion 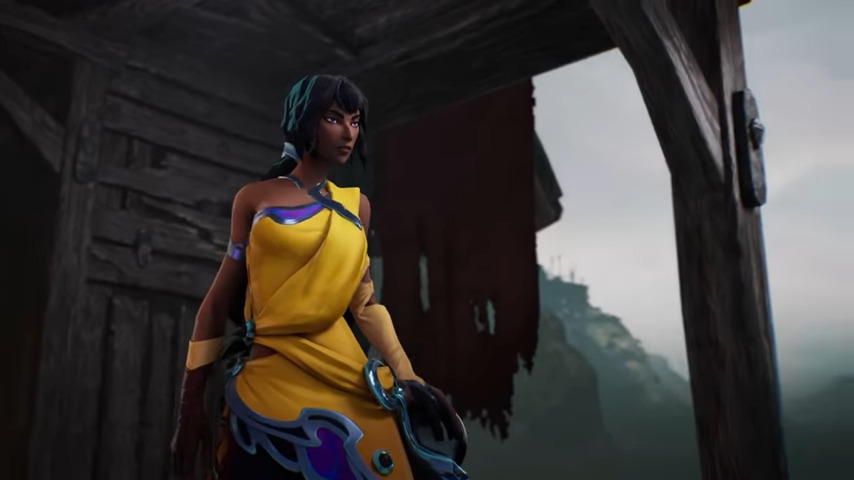 Just one week after introducing Bel’Veth, Riot Games has announced the coming of a new champion named Nilah to League of Legends. Nilah “Of the Seventh Layer” as she describes herself is a female melee bot laner with a love for the water. Riot teased the champion in April as the colourful stranger who wiped out 10 Noxian warriors under a mist.

Hearthstone Battlegrounds Patch brings an important revamp to Nagas. Will they reign the Tavern again?
Vitality Dupreeh on playing in front of a live audience for the first time this year