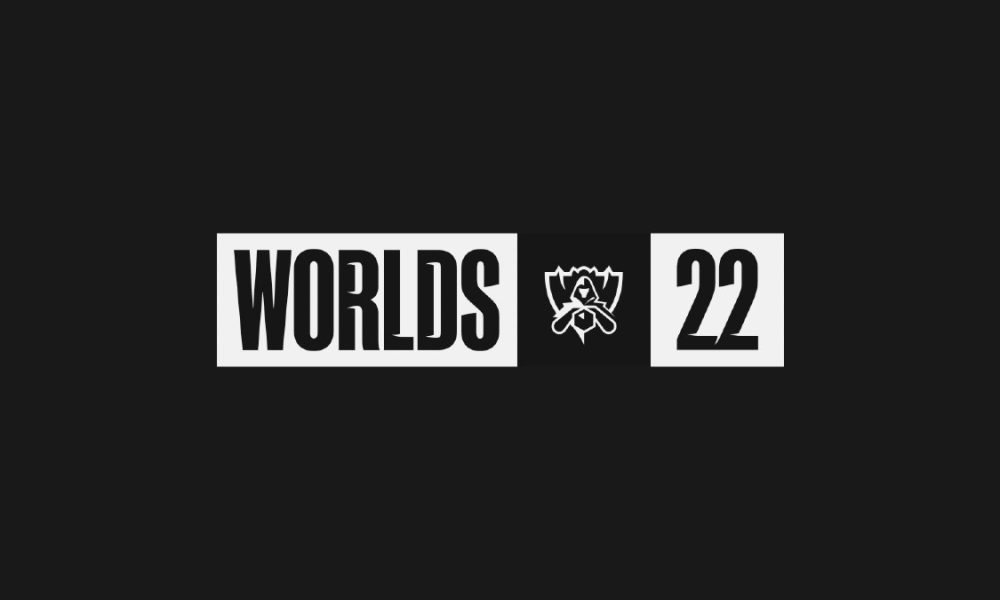 League of Legends has released the 11th Worlds official anthem, and it’s a banger. Star Walkin’ which is written by Lil Nas X features various players from across the major regions in its music video. With Worlds less than a week away, this anthem will get you in the mood to sit down and watch the opening ceremony in Mexico City on September 29th.