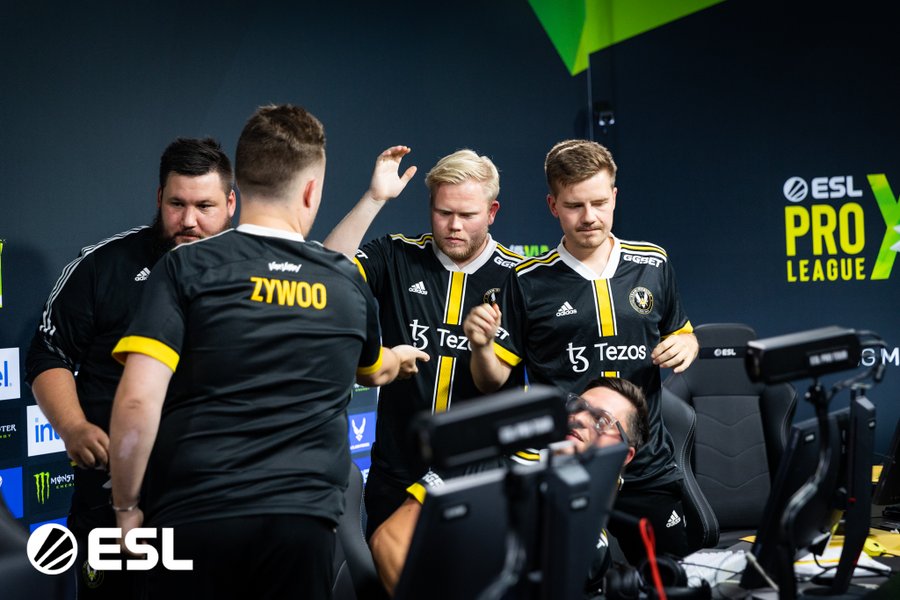 The second day of the quarterfinals matches saw G2 esports take on NAVI while Vitality were up against Outsiders. The two teams emerged victorious in their respective matches to set up a clash between titans. The star-studded Vitality will go up against the favorites of the tournament, G2 esports in the knockout semifinals match. Only one will come out with a win, and that team is most likely to win the tournament.

You can now buy TI11 talent voice lines without gambling on stickers
How to register for the PMCO Fall Split 2022?