Tundra Sneyking on IGL role and having the right team mentality 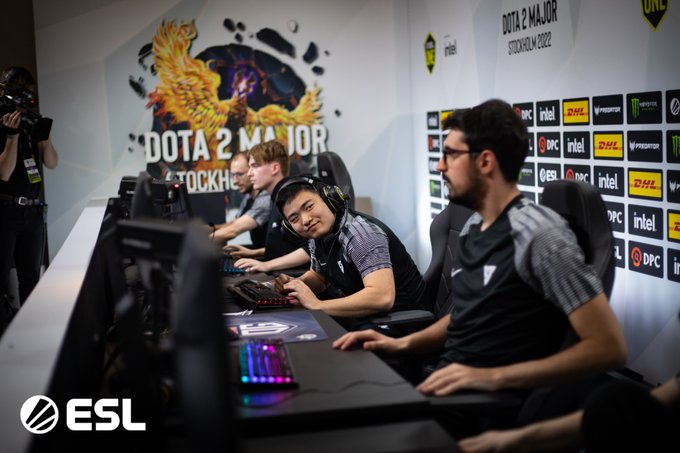 Team Secret faced off against Tundra in the first match of Week 3 WEU DPC, failing to get their second win of the season. As for Tundra, this is their third consecutive victory, having already won matches against Alliance and OG. Even though the series ended in a 2-1 victory for Tundra, they looked dominant on all three maps. In the post-match interview, Tundra Sneyking spoke about the team’s mentality during the series enabled them to win Game 3.