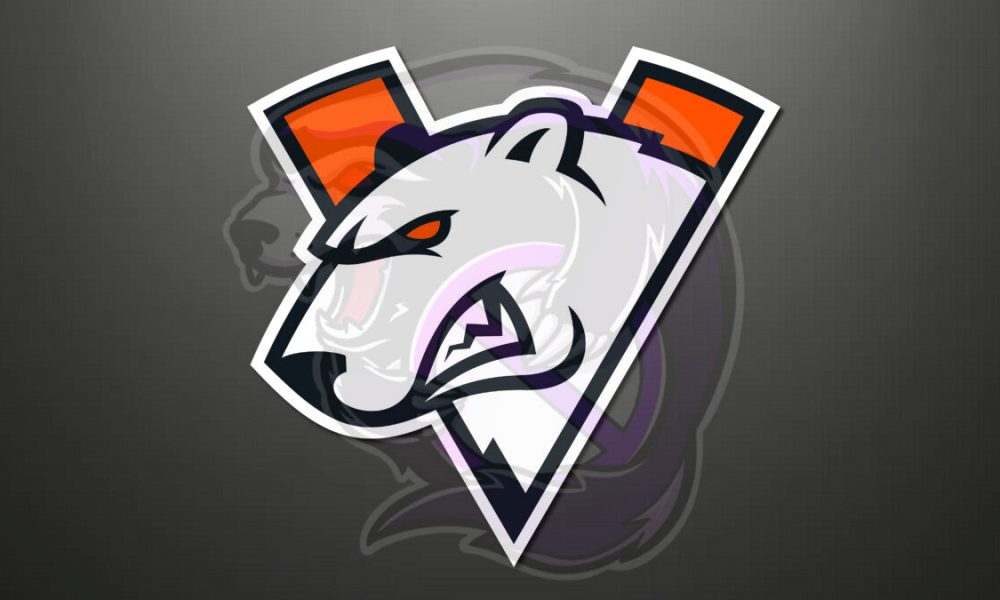 It is looking increasingly likely that Outsiders’ will compete as Virtus.pro in The International 2022, as Valve updates its official DPC rankings to call the team Virtus.pro. Outsiders was the moniker that Virtus.pro lineups competed under during tournament organizers widespread condemnation of the invasion of the Russian invasion of Ukraine.

k0nfig to miss RMR over an Ankle injury
True Sight Week: Watch previous editions in client as we wait for release