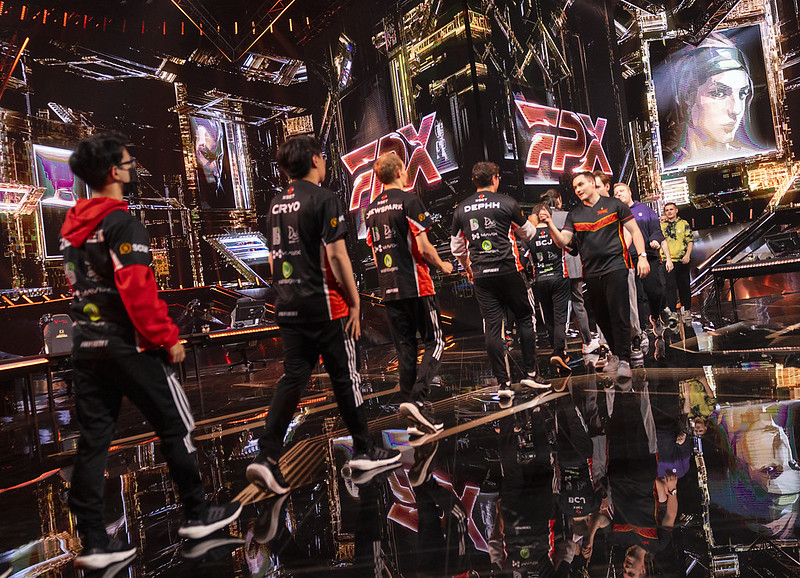 In what would have been an otherwise innocuous, yet thrilling finish to FPX beating XSET 2-1, Riot admins ruled that the final round on Ascent would need to be replayed due to an in-game bug involving the Killjoy turret. As the production crew, crowd and players were exiting the venue, Riot dragged them back on stage to play out the final rounds, much to the chagrin of the players and staff.