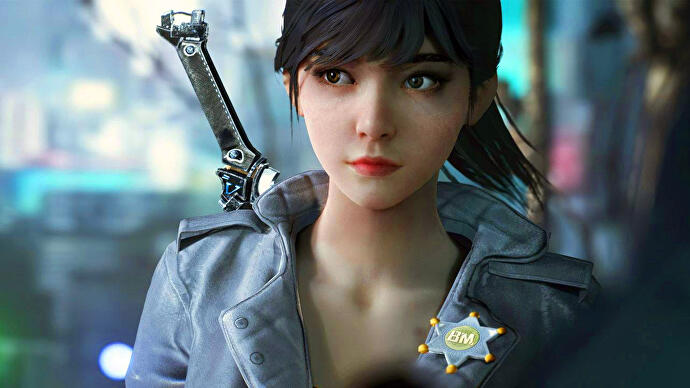 On May 7th 2020, Microsoft kicked off the new generation of consoles with a gameplay showcase featuring a wide range of games planned for the Xbox Series X – and Bright Memory: Infinite was the very first game shown off during this presentation. Now, more than two years later – and half a year after the arrival of the PC version – Bright Memory: Infinite has arrived on console. Given its prominent placement in that original showcase, I felt that we needed to check it out here on Digital Foundry. On the face of it, this is indeed a ‘next-gen only’ exclusive – you can’t play the game on PS4 or Xbox One consoles – which makes the launch of a Nintendo Switch version all the more intriguing.