Does the original Xbox One still have what it takes to run modern cross-gen games?

Does the original Xbox One still have what it takes to run modern cross-gen games? 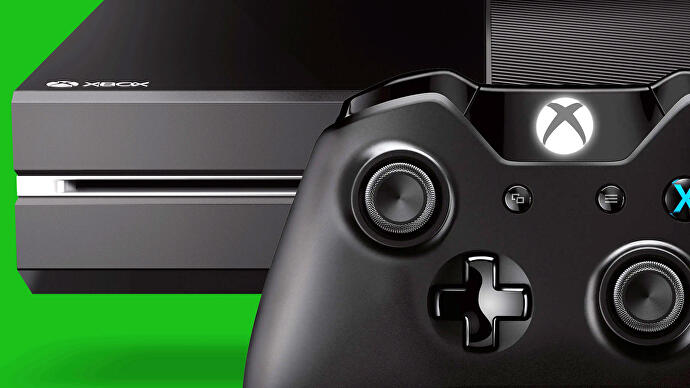 The original Xbox One launched in 2013 as an all-in-one entertainment box with a Kinect sensor, broadcast TV integration and an imposing £429/$499 USD price tag. Its ambitions as a multimedia centre were high – but it came at a cost. Xbox One was underpowered due to a DDR3/ESRAM memory system with less bandwidth overal than the GDDR5-equipped PS4 and substantially lower GPU compute performance. The 2016 launch of Xbox One S was an improvement, not just in terms of form-factor but in performance too, thanks to a GPU ‘overclock’. All of which raises the question: how does the vintage 2013 model perform when challenged with the latest cross-gen games? If Xbox One S is struggling – which it is – does that mean that owners of the OG model get an even less impressive experience? We decided to find out.