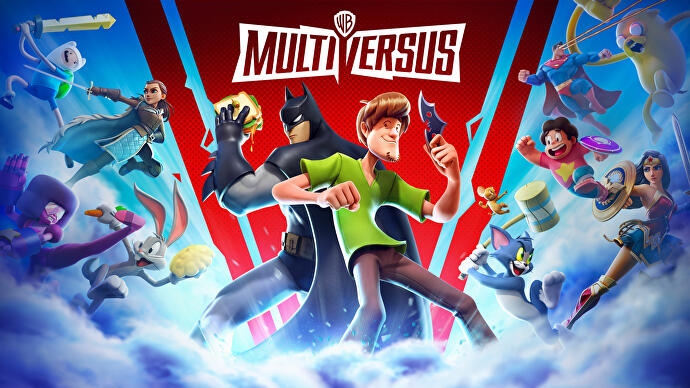 The Super Smash Bros series is a near-impossible act to follow, but that’s exactly the challenge MultiVersus faces as a new, free to play Smash-like from developer Player First Games. Now in open beta on PS5, Xbox Series X, last-gen and PC, it’s a 5GB download that lets anyone hop in. It’s admittedly light on options – as you may expect from an open beta – but you do get to tinker with 17 characters – all fully voice-acted. Crucially, MultiVersus also launches with robust online play, built from the ground up with rollback netcode – right away giving it an edge over Super Smash Bros Ultimate’s online play on Switch. It’s off to a good start. Speaking purely on MultiVersus’ visual design though as an Unreal Engine 4 title, how much does it get right next to Nintendo’s heavyweight? And where does it seem to fall short in its open beta state?