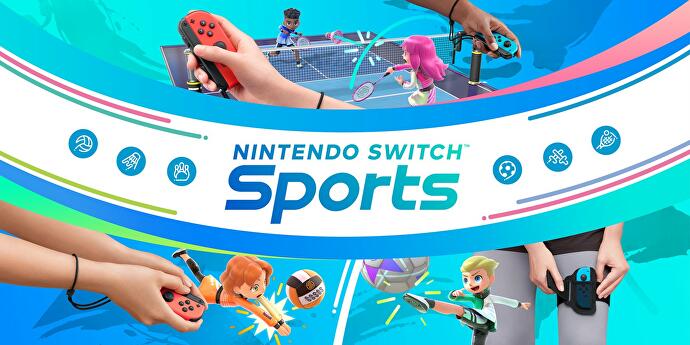 Nintendo upended the video game industry in 2006 with the release of the Wii, a console that didn’t even try to compete with the high-end power of Xbox 360 and PlayStation 3, instead concentrating on an immediately compelling concept: motion control. Sealing the deal was the inclusion of an irresistible pack-in game – Wii Sports -key in making the Wii a global phenomenon. Can Nintendo capture that magic again? Perhaps not, but the recent arrival of Nintendo Switch Sports is a fascinating release, a clear evolution in many ways, but not quite the finished article we might have hoped for.

From outsourcing to storytelling: the emergence of Indonesian indies
Dordogne Brings Childlike Wonder to the French Countryside