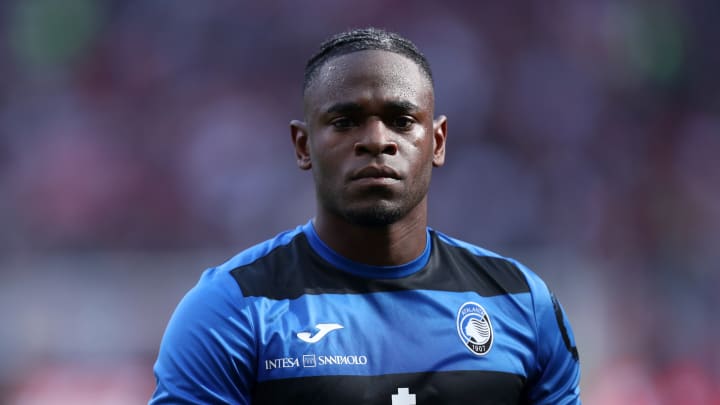 While Nico Barella of Inter won the most recent FUTTIES vote, Duván Zapata came in second place, according to leaks from FutSheriff. Coming in second, he will also get a FUTTIES SBC, similar to how Alexandre Pato earned a FUTTIES SBC after coming in second place in the second FUTTIES vote. While the stats haven’t been leaked, Zapata will likely be a striker between 94-95 rated with a boost to five-star skill moves and five-star weak foot.