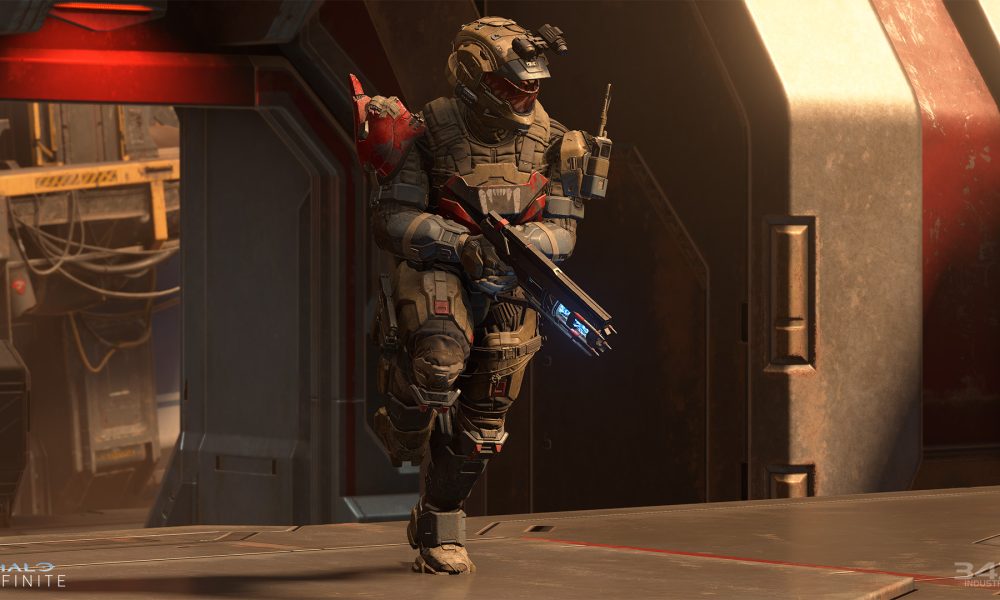 The Halo Infinite competitive scene has been in an anxious place following the launch of the multiplayer’s second season and the poor changes, some intended and some unintended, that it brought. Spartan, a pro player for eUnited, was recently fined for unprofessional criticism levied toward Halo developer 343 Industries following the launch, and Halo‘s Esports and Viewership Lead Tashi wrote a Twitter thread in response to the fine’s fallout.