After 2042’s disastrous launch, what next for Battlefield?

After 2042’s disastrous launch, what next for Battlefield? 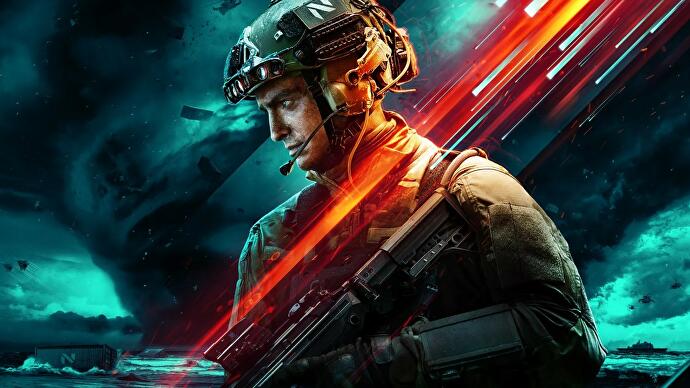 DICE has a history of rocky launches. Battlefield 4 stumbled out of the blocks in 2013 before months of updates got it on its feet, while the microtransactions present in Star Wars Battlefront 2 upon its launch in 2017 saw it draw criticism from all quarters. Battlefield 2042 continued the unwelcome trend, launching with key features missing, extensive bugs and controversial additions such as hero ‘Specialist’ characters, attracting overwhelmingly negative reviews from players on Steam.