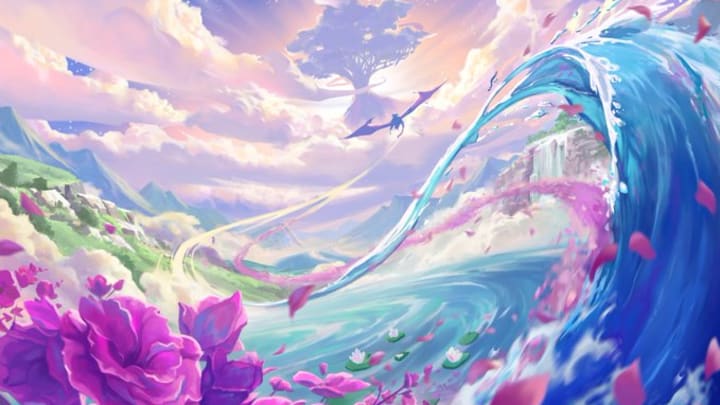 This is the most traditional Olaf comp to run and certainly one of the most effective. This comp revolves around getting 4 Scalescorn units fairly early on to carry you into the late game. Despite being down a dragon, you should be able to dispatch foes through most of the game with relative ease, though you might encounter some difficulty in the late game if you don’t three-star your Olaf and Diana. Three-starring those units should hopefully be a bit easier without having to invest in those expensive dragons you’ve sworn to destroy.