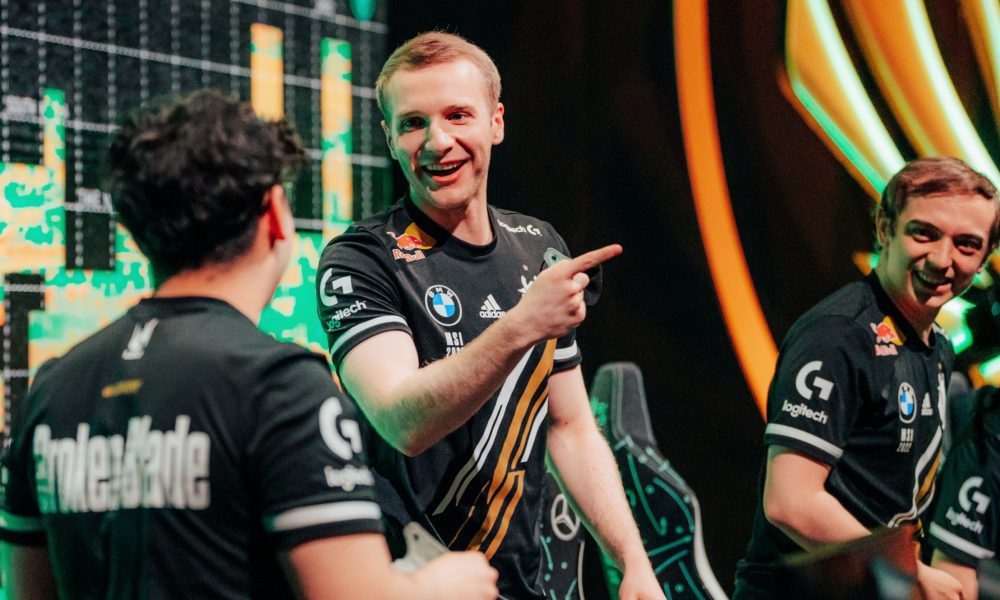 G2 Esports picked up their 23rd consecutive victory to open the second day of the 2022 League of Legends Mid-Season Invitational’s rumble stage. The win over Evil Geniuses of North America’s LCS marked the fifth time G2 have defeated EG at MSI, as they won all four games against their fellow western representatives back in the group stage of the tournament. G2 have not dropped a game since the first round of the LEC Spring playoffs back on March 26.