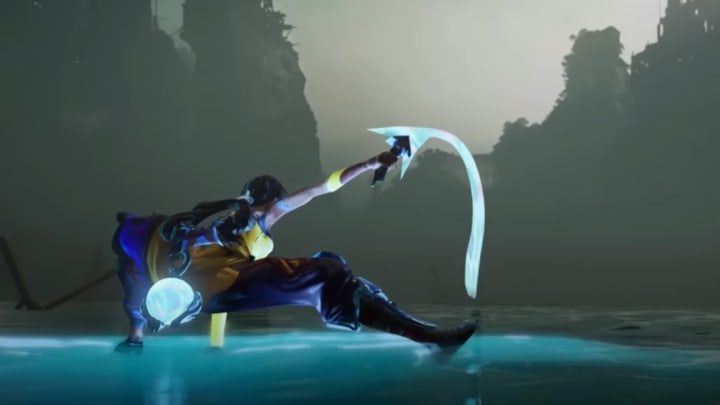 No official release date has been given for Nilah. It is also unknown when she will be coming to the PBE. Her release to the PBE could be as early as Wednesday, June 22, but Riot has given no official comment to confirm this. If she does enter the PBE on Wednesday, it is likely she will release officially on July 13, when Patch 12.13 drops.