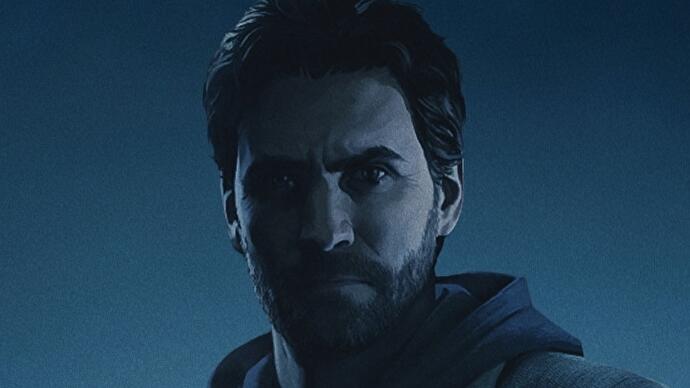 Alan Wake Remastered, the spruced-up version of developer Remedy’s cult-classic action-horror, is officially launching on Switch this autumn. Additionally, the developer has offered an update on its long-awaited Alan Wake 2, saying it has made the decision to delay the larger reveal it had originally told fans to expect this summer.