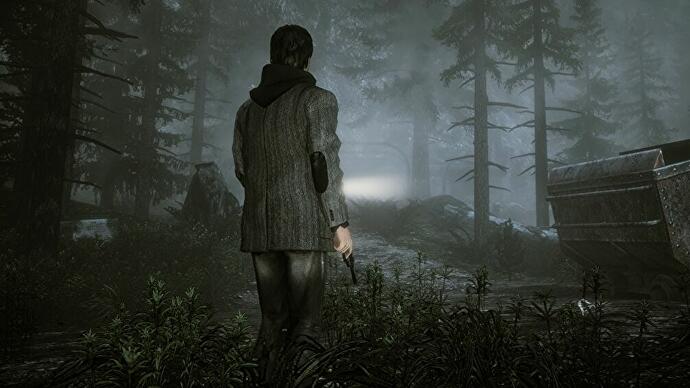 Way back in 2018, developer Remedy Entertainment announced it was working to adapt its beloved supernatural horror adventure Alan Wake for television – and now, some four years later, it finally has an update on the project, announcing it’s partnering with The Walking Dead network AMC to bring the show to life.