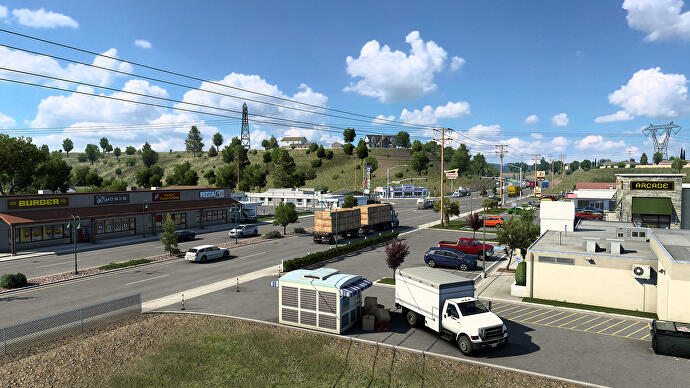 It’s all go for American Truck Simulator; not only does SCS Software currently have its hands full working on its previously announced Montana and Texas expansions, the developer has also been beavering away on its major California overhaul – and phase two of that work is now available in a new update.