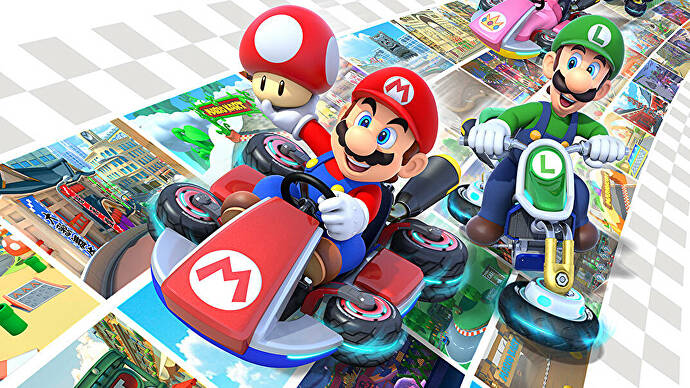 Shortly after Nintendo released the first wave of Mario Kart 8 Deluxe Booster Course Pass DLC in March, data miners uncovered what appeared to be a near-complete list of platforms each new wave would be pulling tracks from – and the recent arrival of Wave 2 appears to validate that leak, giving fans a solid foundation for the giddy speculation of classic tracks still to come.