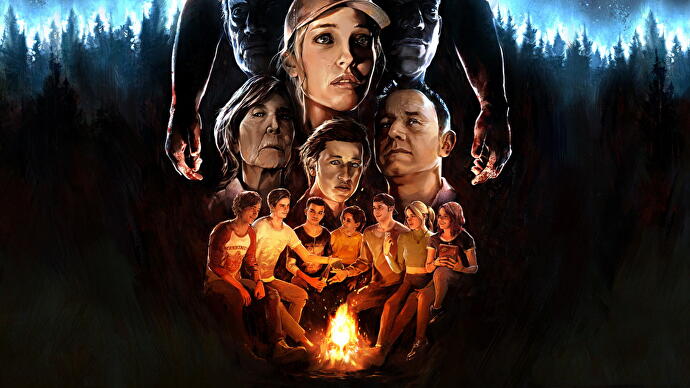 Earlier this month, developer Supermassive released its sumputous slasher horror The Quarry on PlayStation, Xbox, and PC in collaboration with publisher 2K Games – but a new report has claimed the game was originally in development as a “signature” title for Stadia, before the tech giant made the decision to downsize its gaming operation and send the projects elsewhere.