Microsoft’s dodgy DRM comes into the limelight, and no-one’s smiling

Microsoft’s dodgy DRM comes into the limelight, and no-one’s smiling 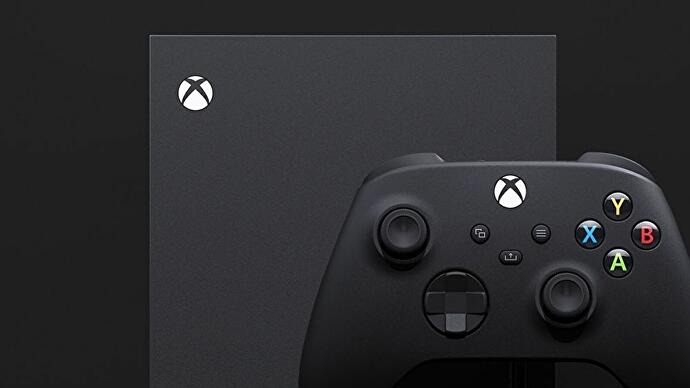 If it feels like a long time since the disastrous reveal of the Xbox One, it’s because it really has been. Some nine years have passed since those tumultuous months leading up to the launch of Microsoft’s troubled console, when the mantra of television, television, television was followed up by some half-hearted concessions to games, and the slow pull into focus of a then novel and unsavoury approach to game ownership that were met with an understandably fiery response.

Whatever EA Sports FC is, it must be better than FIFA