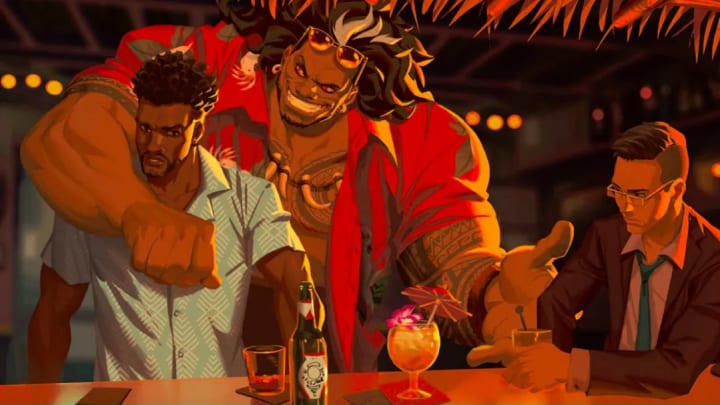 Even after Blizzard revealed a huge amount of new information about the upcoming sequel in a live broadcast earlier this week, fans have continued to speculate about content coming to the game in the future. To further fuel this, a Reddit post detailing a private interview between French content creator Potxeca and both game director Aaron Keller and principle designer Geoff Goodman has convinced players that a tank hero named Mauga will join the Overwatch 2 roster.