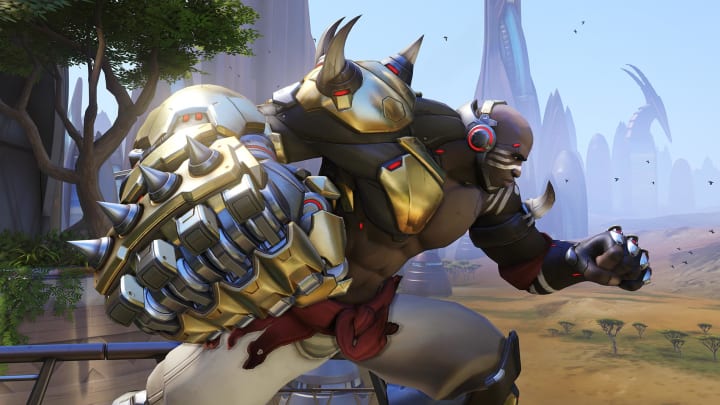 How to Transfer Overwatch 1 to Overwatch 2
When Are Bastion and Torbjorn Coming Back in Overwatch 2?