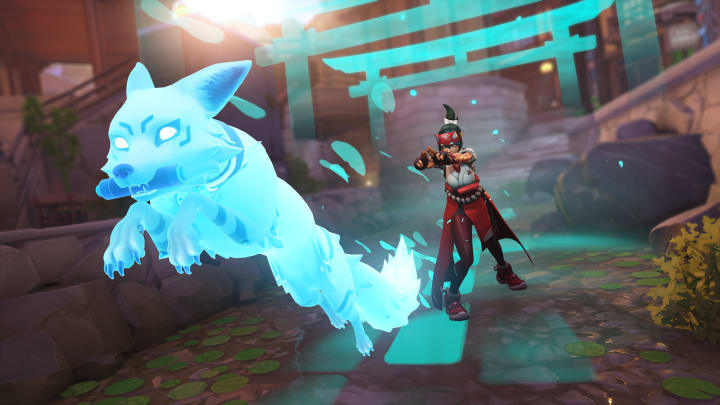 While likely a surprise to no one at this point, Blizzard have officially revealed Kiriko, a fox-girl Hero set to make her debut in the upcoming Overwatch 2. Leakers had been teasing Kiriko’s arrival for sometime, but today Blizzard formally gave fans a glimpse at the new Hero’s abilities and kit.