When do Overwatch 1 Servers Shut Down?

When do Overwatch 1 Servers Shut Down? 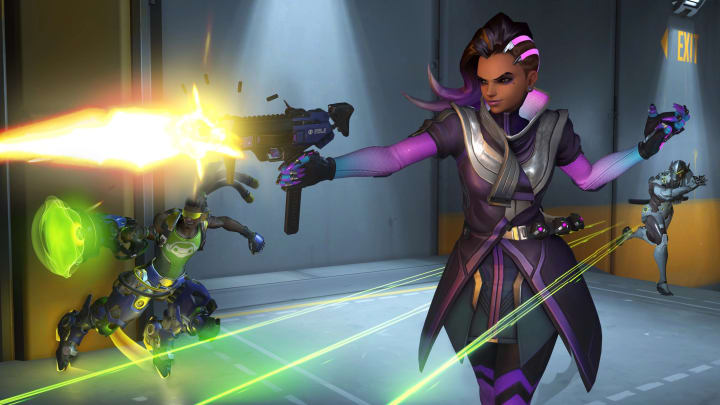 With Overwatch 2’s Oct. 4 release date approaching, features of the game have steadily been released and speculated, including a new playable hero system, uses of battle passes, and new characters. The news of Overwatch 1’s servers shutting down follows an official discussion of the specifics of Overwatch 2’s release.

Is the Overwatch 2 Watchpoint Pack Worth it?
4 Best Heroes to Pair With Kiriko in Overwatch 2