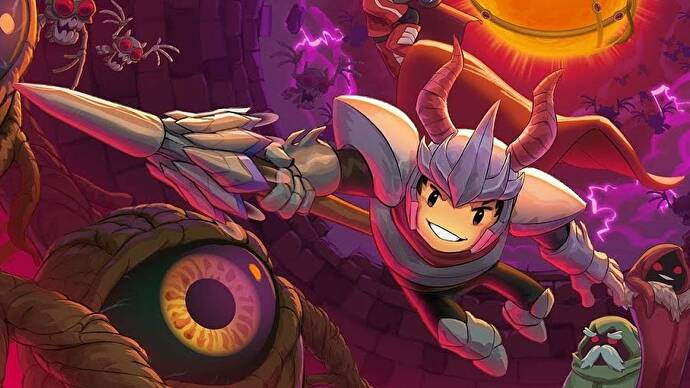 The observant among you may have deduced that Rogue Legacy 2 is the sequel to Rogue Legacy, a rather spiffing roguelite platform-me-do from 2013. The game’s big twist on the old procedural generation and permadeath combo was that each new character was the heir of the previous one, inheriting their predecessor’s estate. In practice, that meant spending the gold acquired on each run on permanent upgrades to improve your chances on further expeditions. With all but the most unsuccessful runs yielding enough gold for at least one upgrade, the frustration of failure is ameliorated, leaving you raring to go once more.