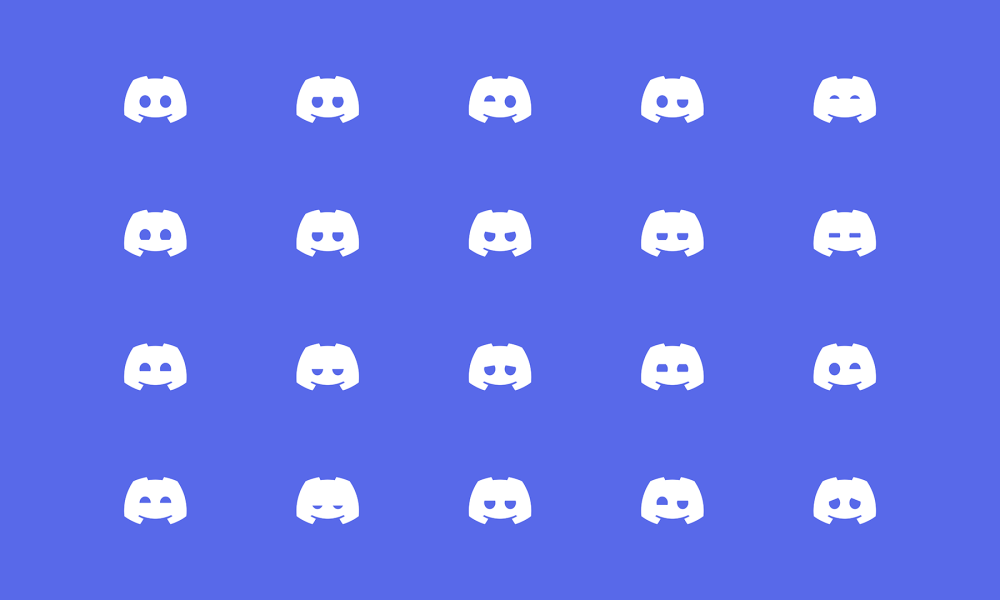 In the wake of the Buffalo shooting on May 14, many called social media outlets to task for their role in unintentionally aiding murder suspect Payton Gendron, who allegedly carried out the racist mass shooting. Twitch had to take down a livestream of the shooting, suspending an account that reportedly belonged to Gendron, and other reports suggested that Gendron used other platforms, such as Discord, to help plan and amplify his alleged plans.