Noxcrew discusses the past, present, and future of the MC Championship (MCC)

Noxcrew discusses the past, present, and future of the MC Championship (MCC) 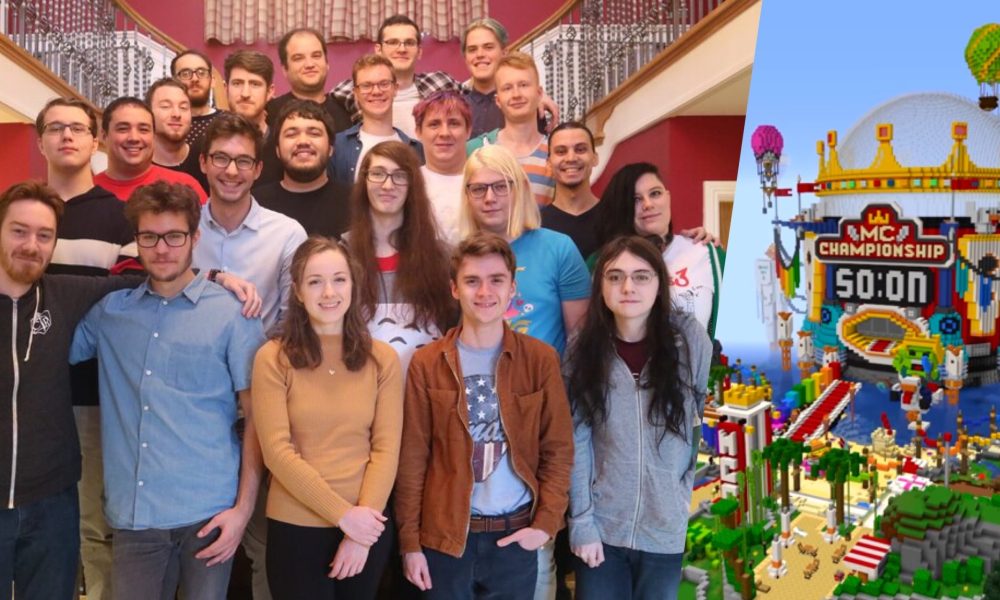 When a group of strangers became friends through playing the sandbox game Garry’s Mod in 2011, they likely had no idea they would later form a group of talented creatives and eventually develop everyone’s favorite Minecraft tournament. While the MC Championship (MCC) wasn’t founded until 2019, Noxcrew’s journey from individuals to a collective creative group is where the idea began.