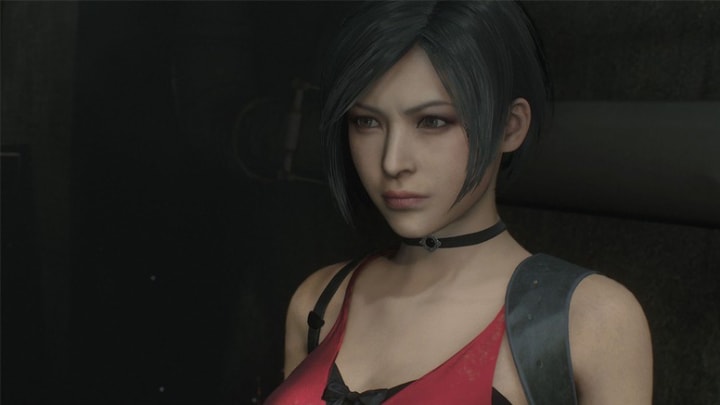 Ada Wong was announced to be joining the Dead by Daylight in a recent Player Test Build release. Wong is a character from the popular horror game franchise Resident Evil, and will be a playable survivor alongside Rebecca Chambers, another iconic character from the series. The collaboration doesn’t just end there, however, as arguably Resident Evil’s most iconic villain Alan Wesker will also be released as a new killer.

Rebecca Chambers Perks Revealed in Dead by Daylight 6.2.0 PTB
How Much is Farthest Frontier?