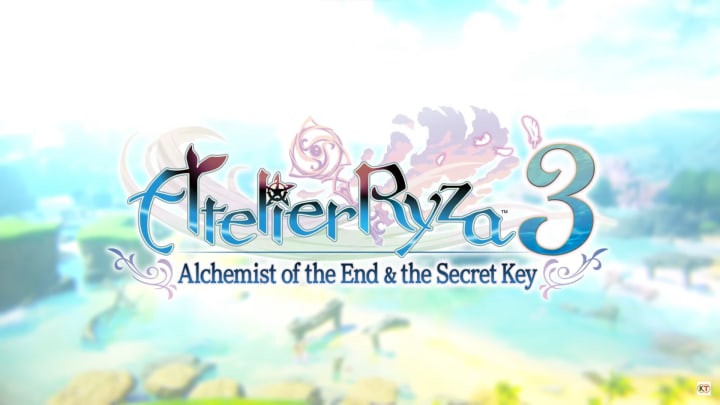 The latest entry in the ongoing Atelier series that started back in 1997, Atelier Ryza 3 will be the final game in the Atelier Ryza trilogy. This JRPG series sees players travel through one of the largest open-world maps in the history of Atelier series as they use any of the eleven potential party members on offer. Players should expect a continuation of the first two Atelier Ryza games while also getting to meet new characters and visit new places as the story expands.

Rune Factory 3 Special Coming to Switch in 2023
Is Metal: Hellsinger on the Nintendo Switch?