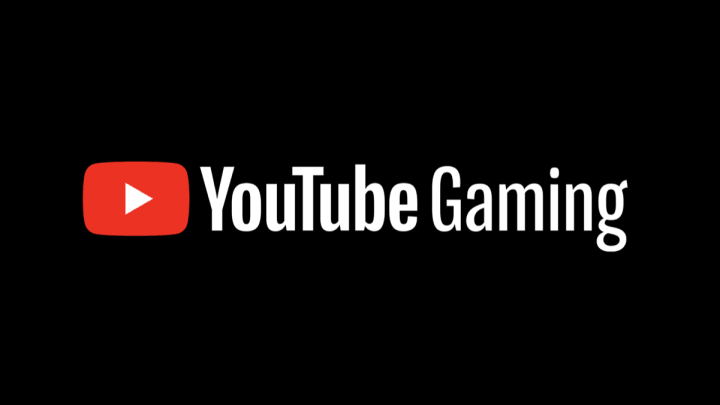 In what can be seen as a move to rival that of Twitch’s paid subscriptions, today YouTube has launched the beta for its own membership gifting service. The beta’s rollout was revealed by streamer Valkyrae, who will be taking part in the beta. “Excited to announce that starting May 11th, memberships Gifting Beta will be enabled for YouTube streams,” her Tweet read.

Fury of the Sunwell Arrives in WoW Classic
SMITE Gets Slipknot Crossover, Skins, and Music Later This Month