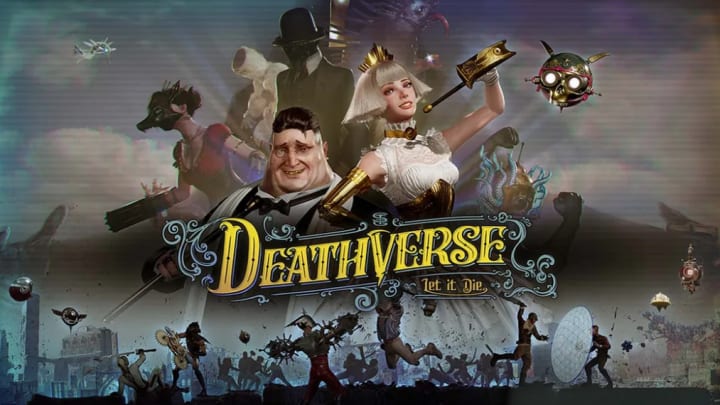 Gungho Online Entertainment and Supertrick Games announced that Deathversew: Let it Die will be released in Fall 2022 for PlayStation 4 and PlayStation 5. The delay was placed to go give the game developers some time to incorporate feedback from the players. Updates for the release of the video game decreased after the beta of Deathverse was released in May and June.