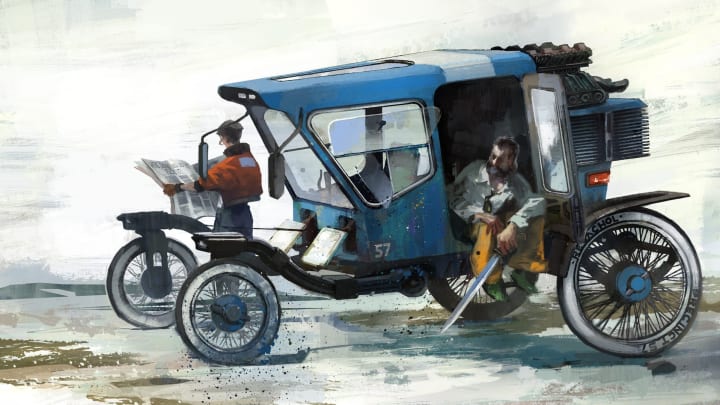 Luiga, who was a co-founder of ZA/UM in its initial capacity as an artists’ collective and then again in its incarnation as a game development studio, told GamePressure that lead designer Robert Kurvitz, writer Helen Hindpere and art director Aleksander Rostov “were fired on false premises and the entire ordeal has been very traumatizing for both them and people close to them.”