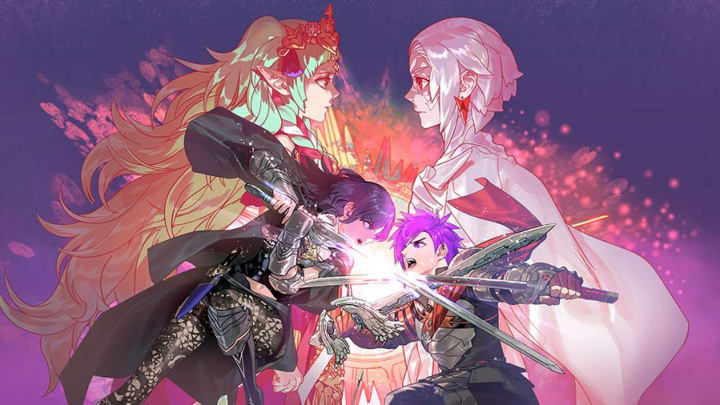 Although it is a sequel to Fire Emblem: Three Houses in terms of characters and storyline, Three Houses were more of the classic tactical RPG style Fire Emblem game, the gameplay is modeled similarly after Fire Emblem Warriors, as the title of Three Hopes suggests. Given the different paths to play in the game, there is some confusion about its length and the number of chapters that you will be able to play through. Here’s everything you need to know.