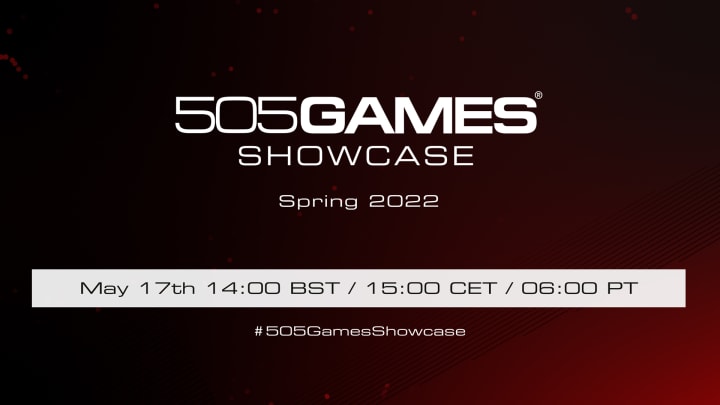 The public screening will begin next Tuesday solely on the official 505 Games YouTube channel at 9 a.m. ET, inviting players to expect updates on previously announced titles, as well as “a surprise or two along the way.” After the show, there is said to also be a community Q&A session planned for those looking to chat with the developers and talk about some of the games covered during the showcase.

Ubisoft CEO on Buyout Talks: ‘We Have Everything We Need to Remain Independent”
5 Best Games From the Nintendo Indie Direct