Genshin Impact Cyno Leaks: Everything We Know So Far

Genshin Impact Cyno Leaks: Everything We Know So Far 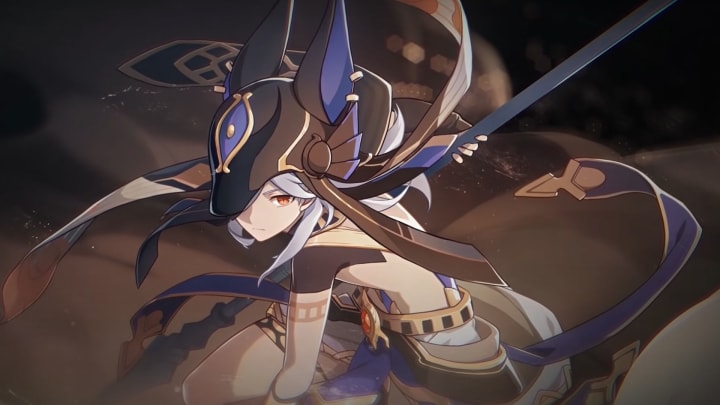 Genshin Impact players have known about the upcoming character Cyno for almost two years, as his name and design were revealed as an upcoming Sumeru character in the Genshin Impact Teyvat Chapter Storyline Preview YouTube video. After that video, no additional information on Cyno was released. However, leakers have recently found data on the character hidden within Genshin Impact files, meaning we now know a little bit more about him. Here’s everything the leaks have taught us about Cyno.