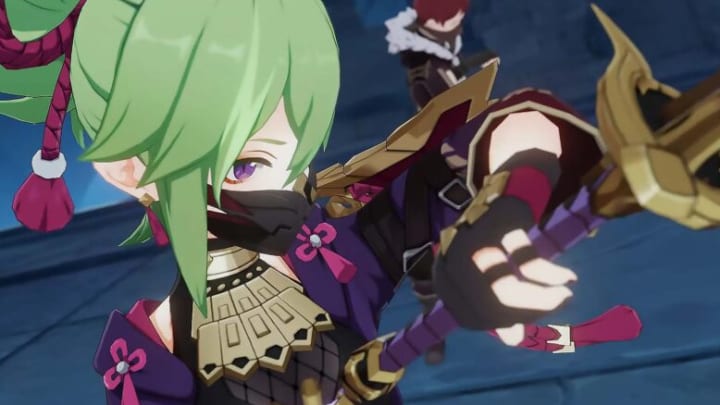 As we approach the second half of Genshin Impact’s Version 2.7 update, the new character Kuki Shinobu has been released. Kuki Shinobu is a 4-Star Electro Sword user, and a member of the Arataki Gang. With her unique ninja-inspired design and fun abilities, plenty of players are likely going to be pulling for her, especially since she’s a featured character on Arataki Itto’s banner. For those who manage to get her and want to use her in combat, here are what Talents, Artifacts, Weapons, and team compositions players should use with her.