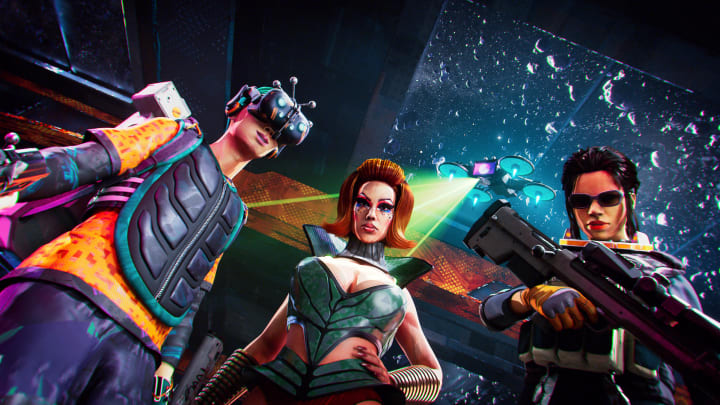 An hour-long piece of footage from Hyenas alpha back in July has been leaked online. The video, which was uploaded to YouTube, has since been made private. The footage revealed a number of features from the upcoming game, including how to how to heal and revive teammates and the game’s character menu, which shows each Hyena kitted out with a primary and secondary weapon.